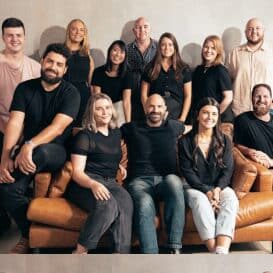 Google Ads – Why they go hand-in-hand with Facebook Ads!

We have all heard about the theory of 6 degrees of separation. The general crux of this theory is the belief that there are 6 or fewer steps (degrees) that separate every living thing and is most often thought of in regards to relationships and friendships.

So in theory that means you are only 6 relationships/degrees away from the President of the United States, the Pope, The Australian Prime Minister, Bono, Justin Timberlake and Taylor Swift.

On the surface, this might seem pretty crazy, but when you look into it, there is potentially some merit.

I don’t know how many times I have been on Facebook, and noticed my own friends have some pretty amazing friendships of their own that I had no idea about, and I am sure we have all asked that question of a friend of ours … “how do you know them?”

So when your friend with somewhat questionable motives and extra-curricular activities says “I know a guy that knows a guy,” or “a friend of a friend of mine…” maybe they aren’t just telling tall stories.

Often times we don’t actually stop to consider who our friend’s friends are, and are instead just content (rightfully so) with our own friendships.

But…………….. like-minded people run together, and in Digital Marketing you can leverage that insight.

If you are in business and looking to increase your brand’s awareness or an eCommerce store that sells Norwegian Death metal band merchandise, your current clients and customers actually have friends that are also interested in the same things as them.

There is only 1 degree of separation between you and your next customer, and that is by using the “Facebook Friends of” targeting category.

So you have easy access to a whole moshpit of Norwegian Death Metal fans that you didn’t even know about….Doesn’t that sound fun.

“Friends of” lets you target people who are friends of people who already like your page, who have already engaged with your business somehow, or are even your customers already. It is a hyper-targeting feature that is highly successful and lets you find your very own moshpit of Norwegian Death Metal fans without throwing money at diluted marketing attempts.

If you would like to know more about how this feature can help you, drop me an email or message and I would love to chat.

BidPixel is a team of hard working fun loving humans who have been been creating winning marketing campaigns since 2016. 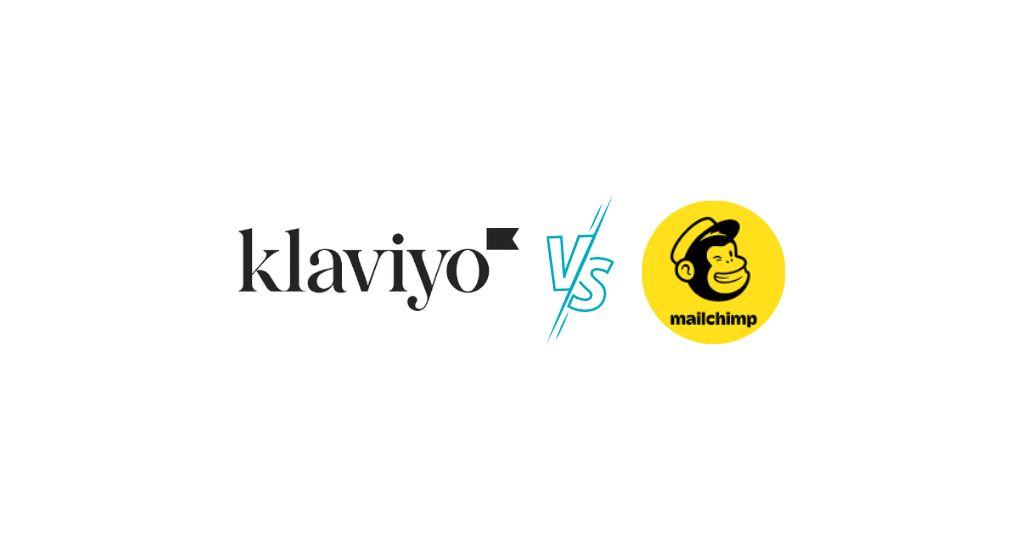 Mailchimp vs Klaviyo…Is there a clear victor? 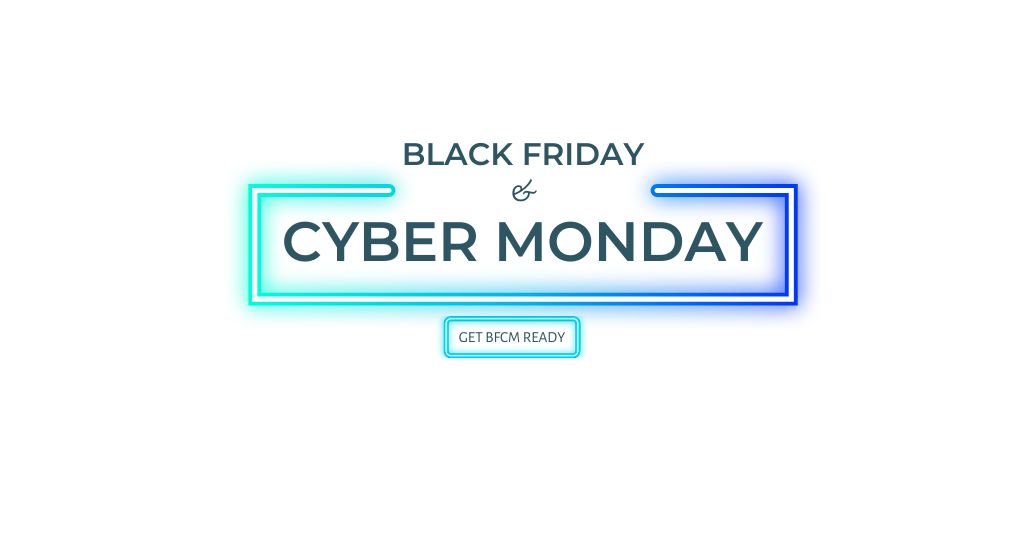 CYBER WEEK ALERT! Your No.1 QUICK guide to getting BFCM ready! 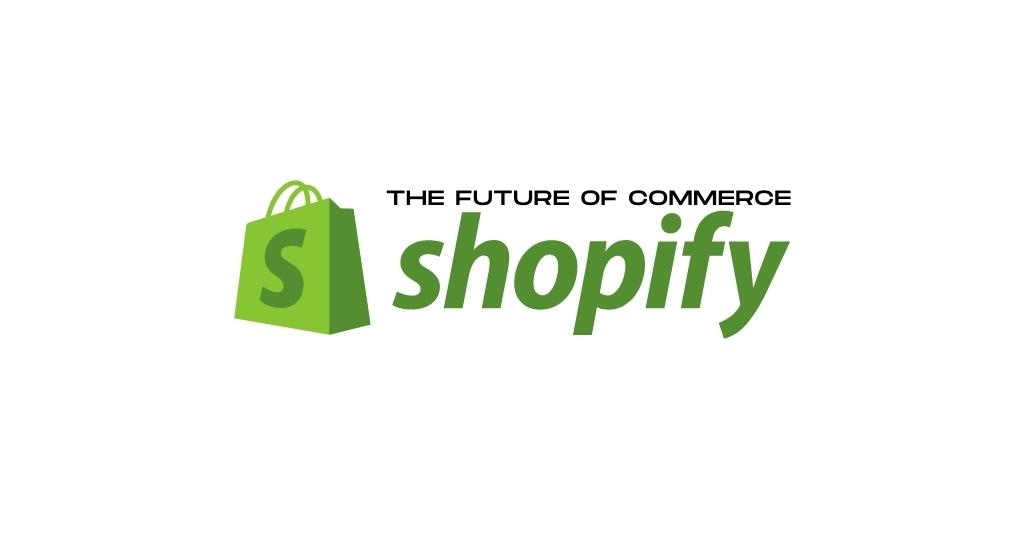 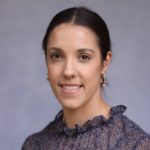 189% increase in enrollment numbers

Louise Revill - Marketing Manager - Riverside Christian College
Read More
Their staff are great to work with and experts in their field, making light work of our digital ad campaigns. In the past 2 years since we have been using BidPixel's services we have experienced a 189% increase in enrollment numbers when compared to the 2 years previous. 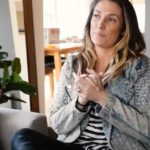 10x ROAS $350k/mth

Gemma - Infamous Swim
Read More
I was looking for a Facebook ad agency that was really good with their communication… I found that amazing with BidPixel..

Account management that BidPixel has is excellent

Dan - DK Stainless
Read More
BidPixel was able to really use the Facebook advertising platform to really benefit us in ways we haven't even seen before. 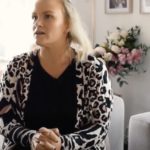 $283k Profit 9.0x ROAS

Meagan - Fawn & Finch
Read More
When we made the move over to BidPixel, we saw our return on ad spend soar…prior to BidPixel, we were in debt and looking to close our doors.

Very ethical and comforting in the way they work

Tanya - Jolly Soles
Read More
BidPixel Pty Ltd's work has resulted in increased sales for the fundraising company. Efficient and communicative, the team performs well and manages the engagement seamlessly. Their guidance and attentiveness allow for a long-term partnership. 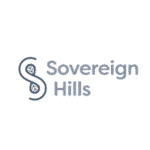 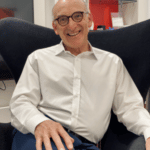 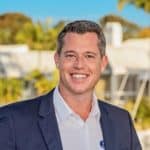 $15 Million Of Sales In 1 Month

Alex Phillis - Alex Phillis Luxury Real Estate
Read More
Working with the team at BidPixel we are able to be reactive on each property campaign, focusing detailed targeting for each property around a granular buyer persona. 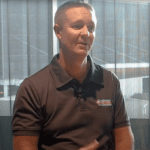 Double the courses from the same time last year

Jerry - Awesome Driving School
Read More
Last year from Jan to Feb we did 61 courses, this year we did 119, basically double the amount. 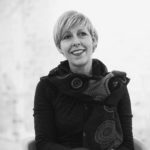 Makes my job, much easier, and I appreciate it...a lot!

Sis - Wolters Kluwer
Read More
The team at Bidpixel have the deep domain knowledge that and tech know-how to truly deliver an omni channel campaign that delivers results, not just through social and search metrics, but leads for our sales team. Their work helps us to drive the sales pipeline. 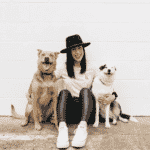 Good genuine people who want to help & do the right thing

Kirstin - My Big Adventure
Read More
I would absolutely recommend BidPixel to other businesses because they are honest and transparent, ethical in everything they do. 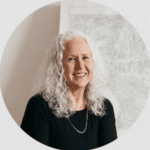 There been 7x return or more than that

Melinda - The Melbourne Map
Read More
My average is I'm getting 5.5 times return on my investment, that's a terrific boost...
Previous
Next

Get This Exclusive Guide

Enter your name, primary email & phone to get a copy of The Email Marketing Self-Guide Audit: 9 Steps You MUST Do to Attract Happy Customers Who’ll Buy (& Refer) Again and Again 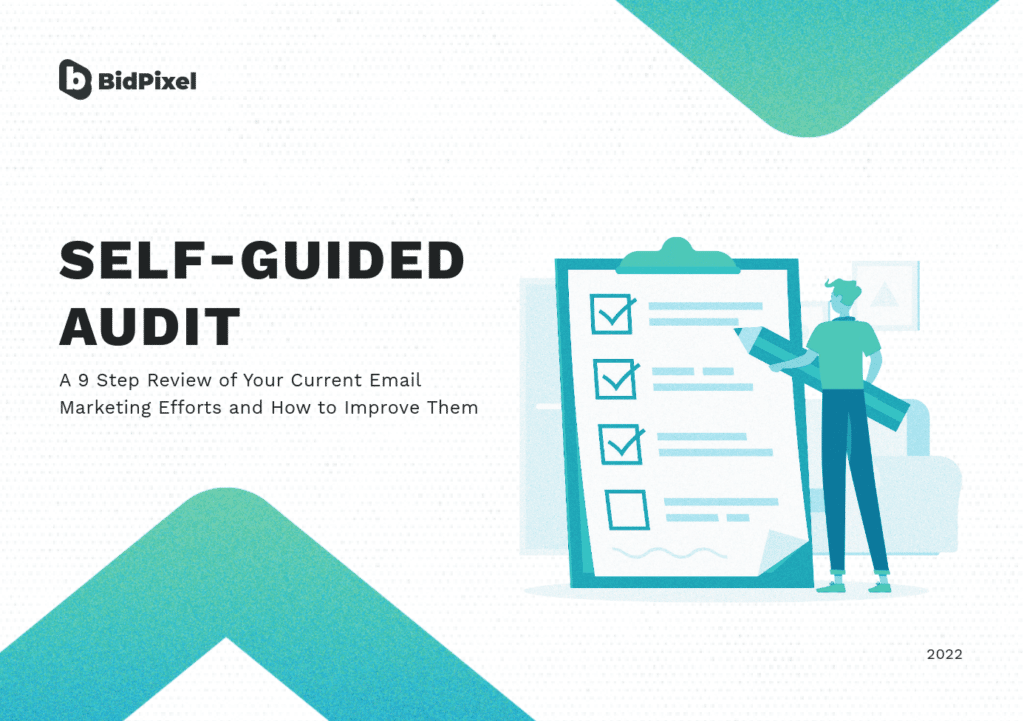